Following the release of the Ranger weapon awakening (Elemental Sword) we are now introducing the new two hero awakenings.
Blader and Plum are flexible, fast and powerful in martial arts so what is the perfect weapon to match their style?
We now release the 7th Weapon Awakenings!
Black Desert seventh Weapon Awakenings
Blader and Plum concept images released together!
Translated Manually by BlackDesertFoundry.com 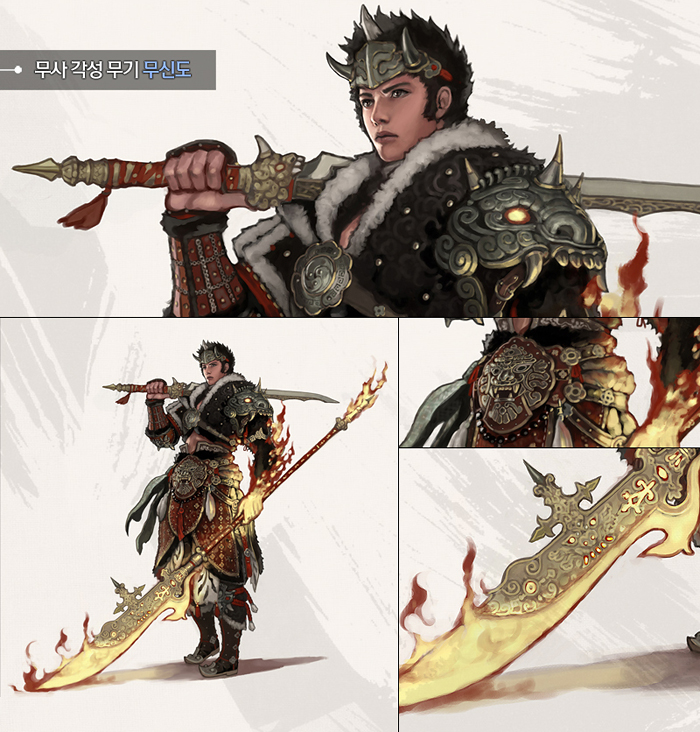 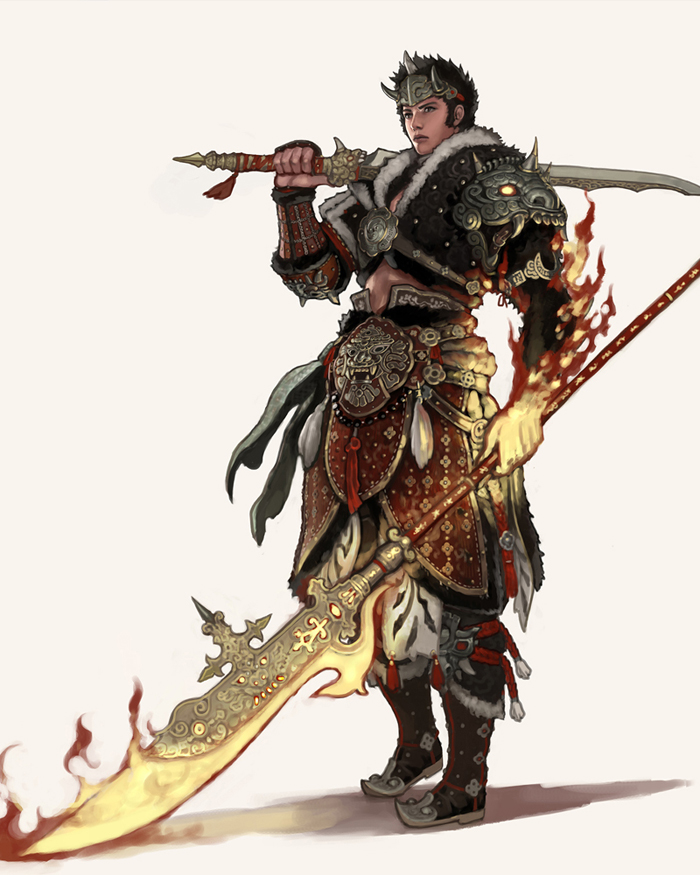 <Blader weapon awakening is a wider weapon with big strong warrior slashing motions to take down their enemies.> 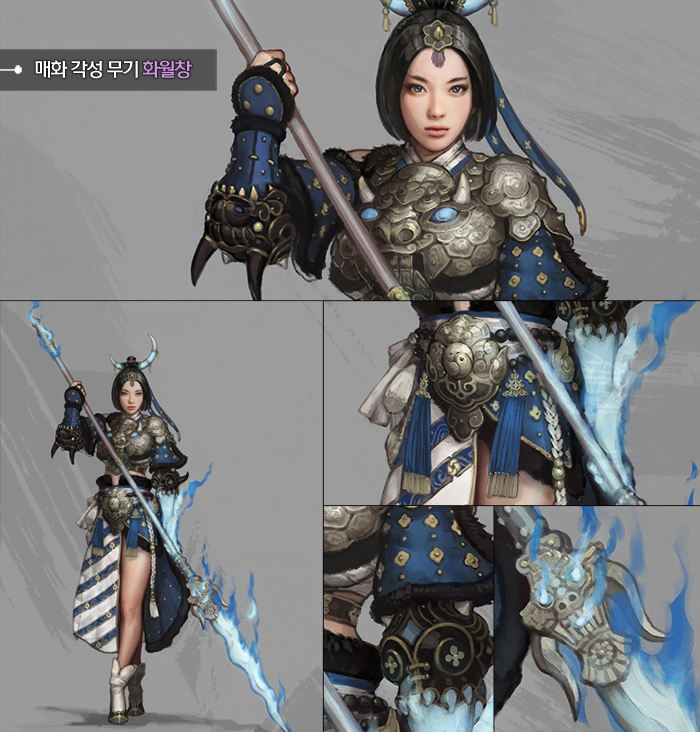 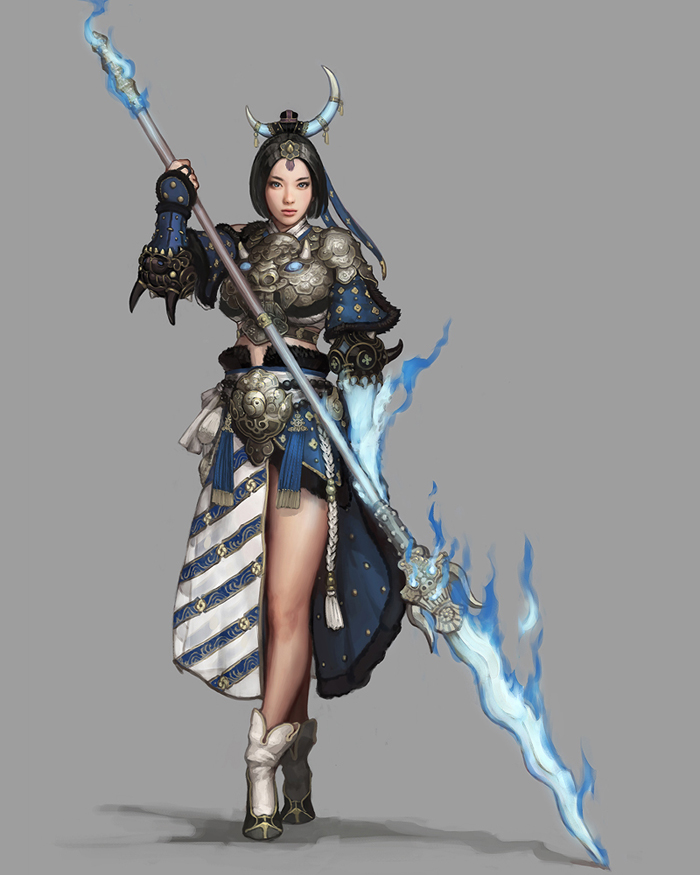 <Plum weapon awakening will be a more deadly stabbing attack with her long sharp blade!>

Blader – The difference between the Naginata and Katana skills will be very different. The Naginata is much heavier and requires quite a lot of effort to perform the big slashes. In comparison, the Katana is currently very fast and agile.

In addition, compared to Katana, the range of will be increased all around your character.

Make the most of the class by switching weapons in the right situations.

Blader will be transformed completely with the use of slower and heavier attacks.

Plum – The Spear will be more focused on movement and high-speed attacks. Dealing high amounts of damage, causing fatal injuries to anyone in the way!

The Spear will increase attack range and with a wide area of attack in-front of you, with an emphasis on mobility.

Make the most of the class by switching weapons in the right situations.

Blader will be a more aggressive and powerful warrior, whilst Plum will gain more mobility and become more agile!

Thank you adventurers, for your interest and your support!