This weeks scheduled maintenance is estimated to be 7 hours long and contains over 80 changes & updates.  Following this maintenance players will be able to enjoy the new Sticker UI, which allows you to extend your in-game interface outside of the game window along with many other updates.  This weeks, the patch will be ~1000MB in size. 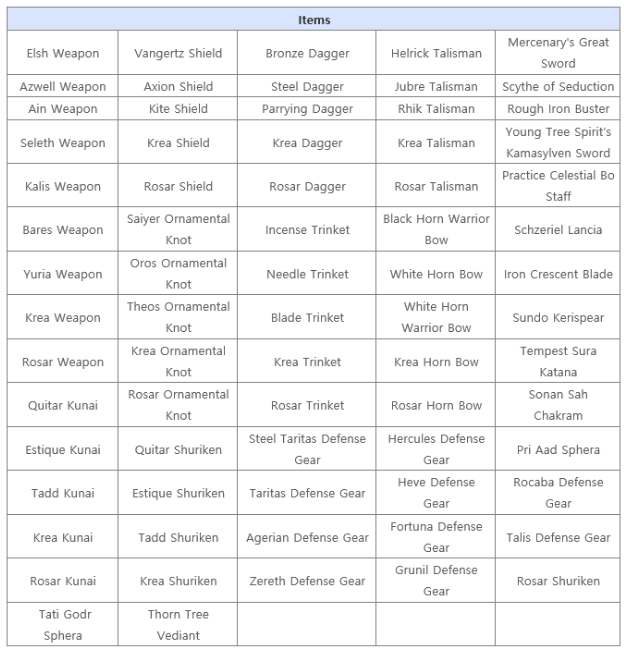 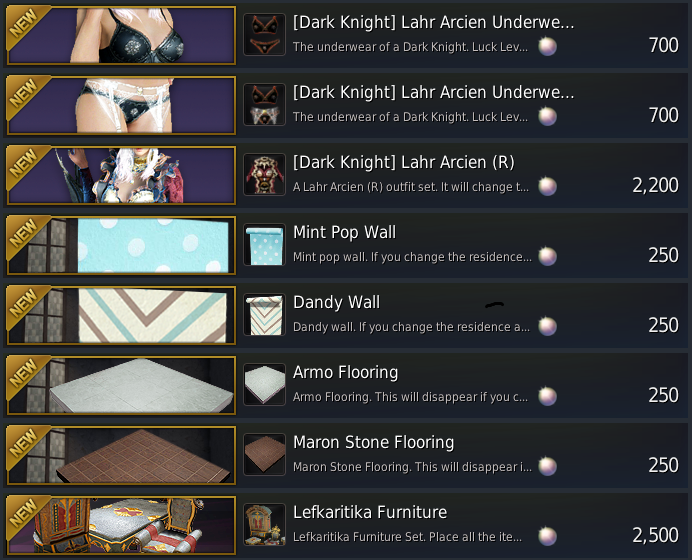 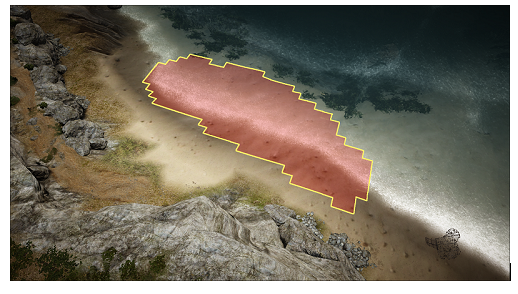