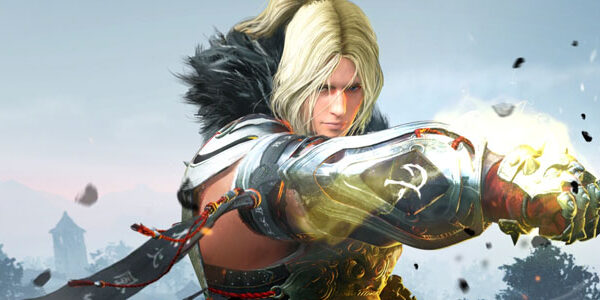 This week we are very excited to expand our roster, welcome Striker to the BDO lineup! We know you have been following the Striker closely since it debuted in the KR Region, and to share in your excitement, we have launched a series of events! Read more below to see what is in this week’s patch, which is expected to be ~1 GB.