Found below are the content update patch notes for the January 18, 2017 update. This update features the new Family Fame system and new events.

We understand some users may have slower connections or bandwidth limitations, we have opted to break the upcoming Margoria content into these smaller pre-download patches until its release.

Players must kill monsters for an increased chance to be rewarded with Black Stone (Armor / Weapon) drops.

Players must utilize gathering skills for an increased chance to be rewarded with either Sharp or Hard Black Crystal Shards.

Players must fish for an increased chance to be rewarded with an Ancient Relic Crystal Shard.

Sorceress
While wearing the Le Vladian underwear and in combat stance, the issue where some graphics textures were clipping through has been fixed.

The Snowflake Costume  has returned to run for it’s normal limited time offer. 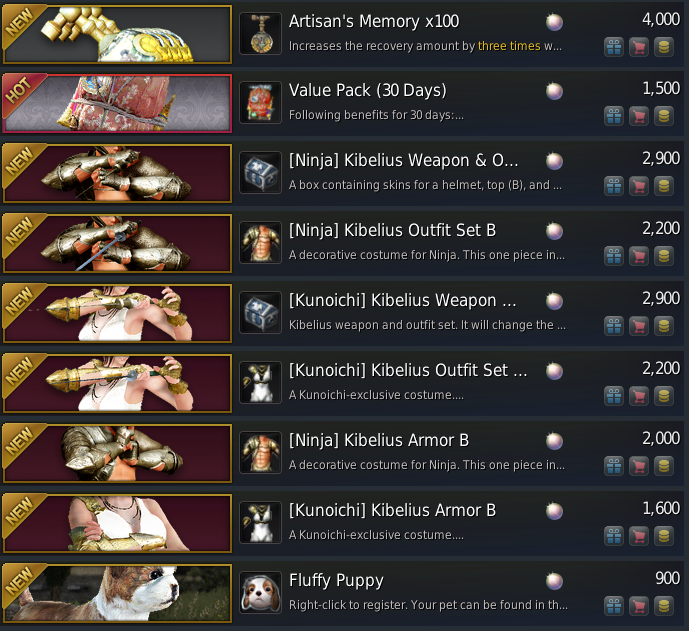