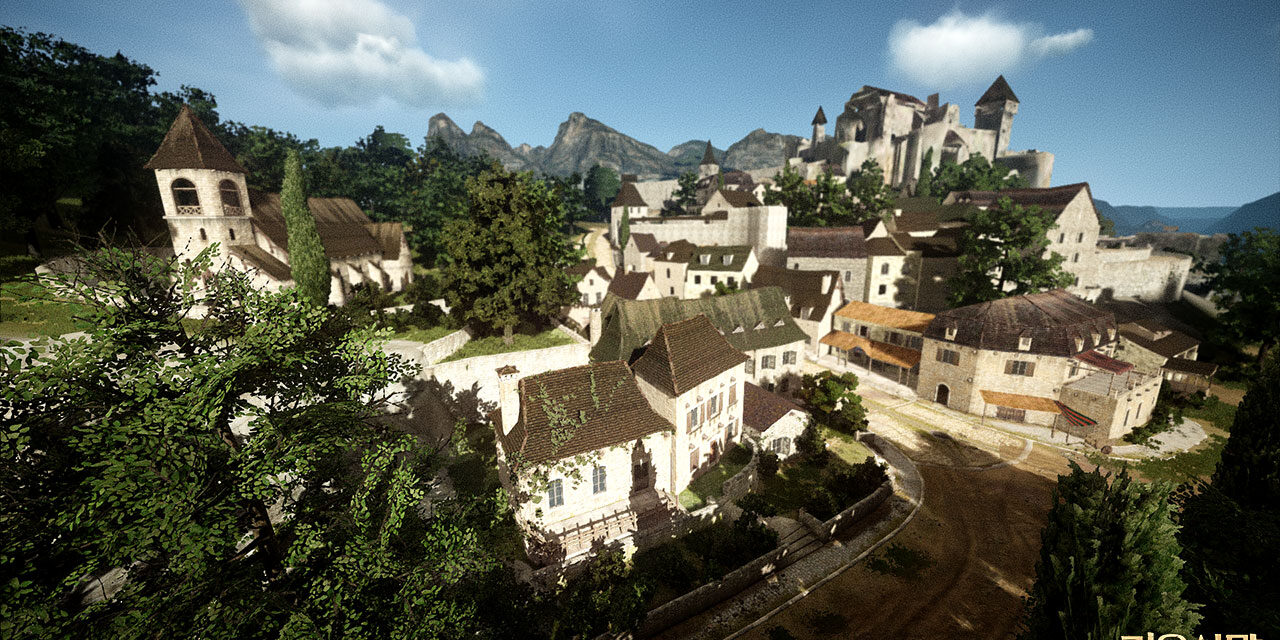 Hello, this is the black desert management team.

Wednesday 16th September, we have introduced the newest patch “cries of Vu~orukusu”. This patch includes the implementation of new items, new NPC Maid and tier 8 horses.

More information can be found below: 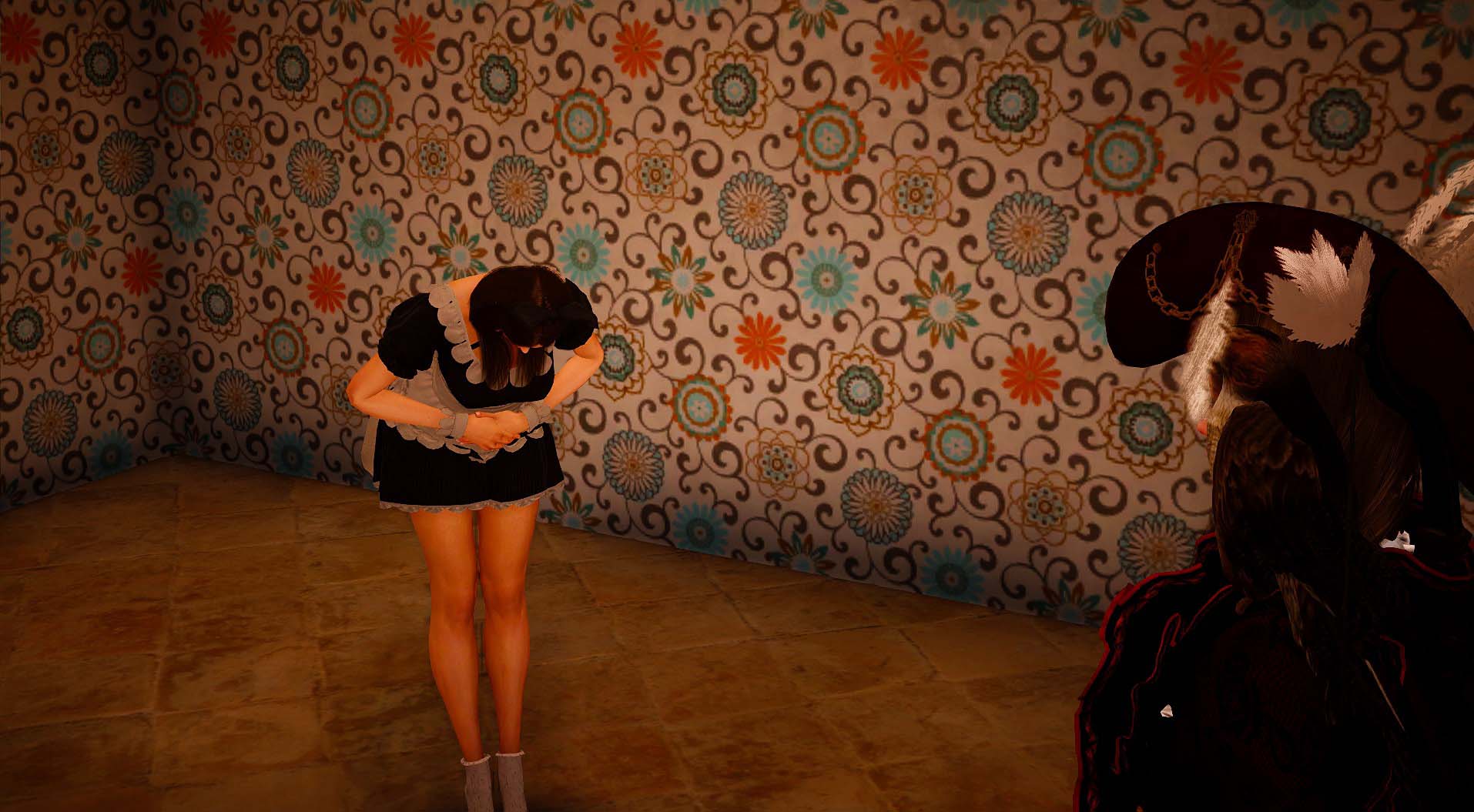 Made with the exception of some situation if it is within the same territory as the village-town was employment to employment, to support NPC that can be utilized warehouse functions and exchange function everywhere is. functions that are available vary by the installed contract.

※ part of ○○ You have been described name of the maid. In addition, the maid “Risuti,” “Irene,” “Chiara” weave 3 characters, by placing the corresponding contract, it will be able to hire their favorite NPC.

※ by character, there is no difference in the function that you can use.

How to obtain and install

Summon certificate required for the employment of a maid can be exchanged pearl shop after 9/16 (water) UPDATE.Berea village the agreement, Heidelberg city, Karufeon, of Arutino you can employment by location in either of the furniture of the installation the same way as in the residence. 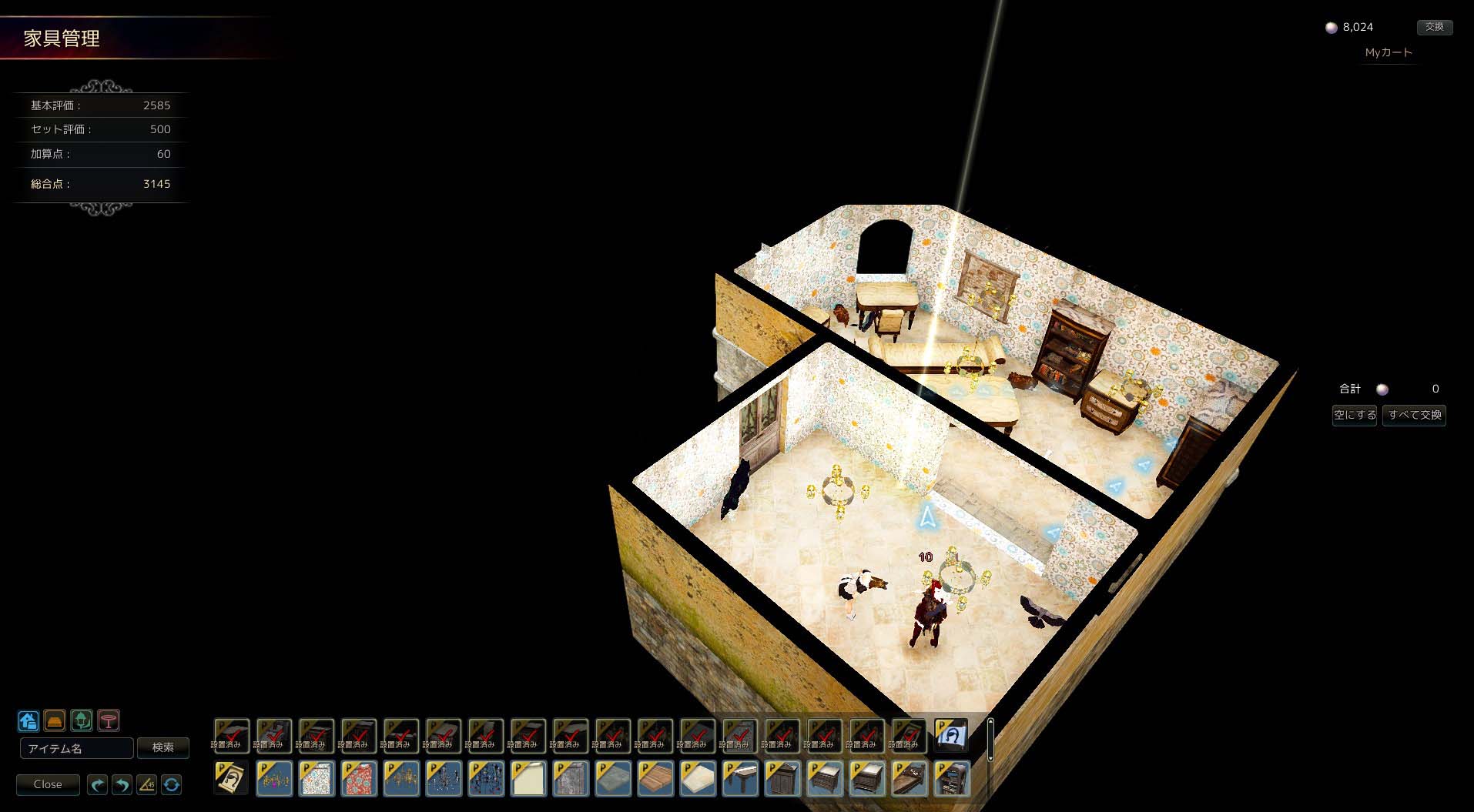 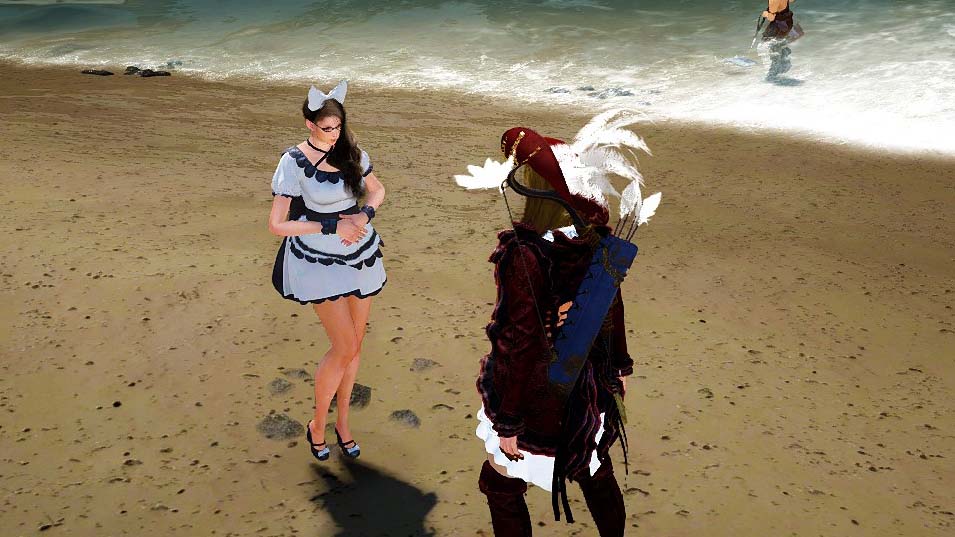 Eight generations to horses born in mating and exchange will be introduced.

During the period, from all monsters “[EV] rum pirates” will drop in probability. ※ When you defeated a significantly lower level of the monster from the character of the level there are times when it does not drop. “[EV] rum pirate” by collecting a certain number, and bring to a pirate island, it will be able to exchange an event dedicated avatars and furniture. ※ Some avatars might not be stained.

Just log in to the game with items Nowak! “Media stamp” event

During the period, one a day, to challenge reward “media stamp” it will be fed is.
※ day that has not been logged in to the game might not be a feed you. Please note. Challenges reward you’ll receive from the bottom left of the screen “reward” icon. If you collect the media seal certain number of “media stamp BOX”You can exchange an item, such as. items and number can receive depends on the number of passes a media seal. [media seal BOX items emerging from the (part)]

During the event period, weapons that are no longer being used anymore, you can reuse the armor butter, and the like,
new items “Vu~orukusu cry” You can be a plurality of extracts.

※ Some of the avatar “Vu~orukusu cry” there are times when it can not be extracted.
For more details, we will guide you separately at events held announcement. ※ avatar that was used for the extraction will be lost. In the inventory “Vu~orukusu cry” When you use the existing potential breakthrough in the probability increases In addition equipment of potential breakthrough +1 add the probability of success at the time ( Vu~orukusu cry upper limit of the increase due to the +5) raise it I can.

※ Note: Because we have also included the item currently being adjusted for the above specification change item,
there are times when it is different from the content that is actually introduced.

Thank you both the “black desert” in the future. Black desert management team