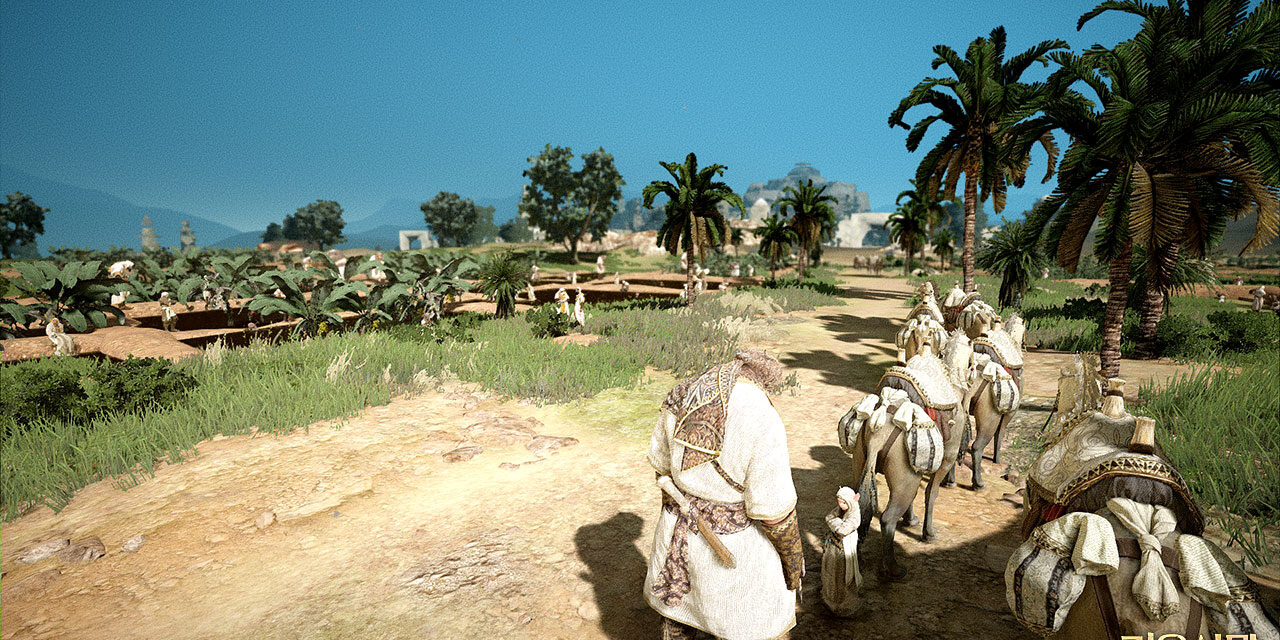 This patch update had a total of 27  changes.

● The character expression have changed the default expression in Pearl stores.

● it has been increased amount of tension that can be obtained from the acquisition life content.

● end of flute (permanent), premium volume was changed to change the appearance late to register for the item exchange.

● end flutes (permanent) items to be sold in a sealed state has changed.

● solid piece of black crystals, the maximum upper limit of the decision pointed black pieces has been increased.

● If you set the same house as a residence it fixes phenomenon has installed a cannon visible to other characters.

● has been modified to properly hit the region except for the tail to attack the whales.

● Pets composite sheets have been added.

● has been changed to allow up to 20 remote recovery from the stall.

● This phenomenon does not shut down properly when the game is quit the game in full screen has been fixed.

– This feature is available using a certain item.

● employment contracts button tooltips have been added to show the current position of the guild channel.

● The Color button tooltips have been added to the employment contract being connected time.

● When search queries are blinking exchange the item has been modified this phenomenon.

● Guild Ranking was modified to be shown up to 400 above.

● pension seats, clothing exchange, the Help icon on the Windows priority areas have been added.

● The sales period of the registered items in the item exchange has been extended from three days to seven days.

● If the red battlefield ongoing position information of the character to the top 20 ranking above has been added to show the world map.

● features that have been added to give notice to the Guild Guild window.

– You can use the guild captain and commanding officer only known function.

● Imperial Imperial Delivery Delivery and production has been modified so that progress in all channels.

● Even after this flight the duration of the buff has been modified this phenomenon remains effective.

● After being treated the other characters involved in the red battle this time is counted again reduced to 10-5 minutes.

● gave character to help aid the other in red battlefield has been improved so you can get the tension a chance.

● bases around the fort, you can install up to 10 channels per each base transition process.

● This report features that can stop the dialog has been added.

– When reporting a different character every energy is consumed by 30 per report.

– You can not use the World and Channel Groups dialog 1 hours if the report who accumulate more than a certain number of times. (Normal, guild, whisper availability)

– Conversation stopped before reporting the number is reduced by 1 after 3 minutes.

– When reporting the same character, you can pass an hour.