Thurs, 12th November patch notes included additional guild skills and a world map UI revamp along with 47 additional changes.
For details of this update, refer to the information below.

– Loosen the black shamans have prepared a special problem, go get a gift even more special ~

● tomb Sunder 3Lv technology while acquiring flow: Dead Sunder technology used in knockdown effect of this phenomenon is not applied properly has been fixed.

● technical shortcuts awakening: a phenomenon that can not jump operation in the state sword when using the bayonet technology goyen has been modified.

● The operation left-click on the status of the automatic movement equipped with a bayonet fixes that looks abnormal phenomenon.

● defense of the state danghamyeon a shot from behind the phenomenon that the state has improved over the effect is applied.

● move forward and this phenomenon is hitting up operation than striking down the operation when using dark Sunder Technology was first corrected.

● Use a riot down during the attack techniques of shadow effects this phenomenon does not apply has been fixed.

● The ability to exchange the items litter and by-one to the number when changing material with added.

– However, if the number of replacement of fixed items that do not have overlapping or not a batch exchange.

● Search of the next exchange the item has been adjusted.

● The following exchange once the maximum registered flow quantity of the items have been adjusted.

● NPC merchants have been adjusted to not sell a breath of ahal.

– Item sales and use is discontinued for a party reorganization leap.

– Breath of ahal already possess can be sold to a shop NPC.

● The following items are used for description summon up has been fixed.

* Party recommended wording has been highlighted.

– Decided to summon up the ancient ruins

● The available levels of bosses have been fixed to summon up more than 45 levels in more than 50 levels.

● The primary strength of the barricades for the production has been increased.

– More durable than a guild shop for barricades.

● Advanced pepper seed exchange conditions have been modified from one to five.

● Determination of the ancient ruins sculpture, purchase and exchange of the NPC have been adjusted scrolls written in books, Gore’s taboo to be sold.

● Modify icon of black magic has been changed.

– To sell only red battlefield potions.

● has been moved to the point of fishing on the bird.

● If an elephant shot by assigning a ride on an elephant trap of the character falls from the mount has been changed so that you can ride for about 7 seconds immediately.

● The time is displayed in red battlefield 00: 00 In this case, the change to ‘ended soon.

● Red battlefield entry and departure city life characters have been modified to allow only 100% condition.

● Red battlefield has been modified so that the vitality score, Attack, Defense increase effect is applied to the low side in.

● The strength stronghold citadel has been increased.

● Guild skills, gather command, a phenomenon that can be reused without waiting time has been fixed.

● New Guild skills ‘flag of bultoe’ has been added. 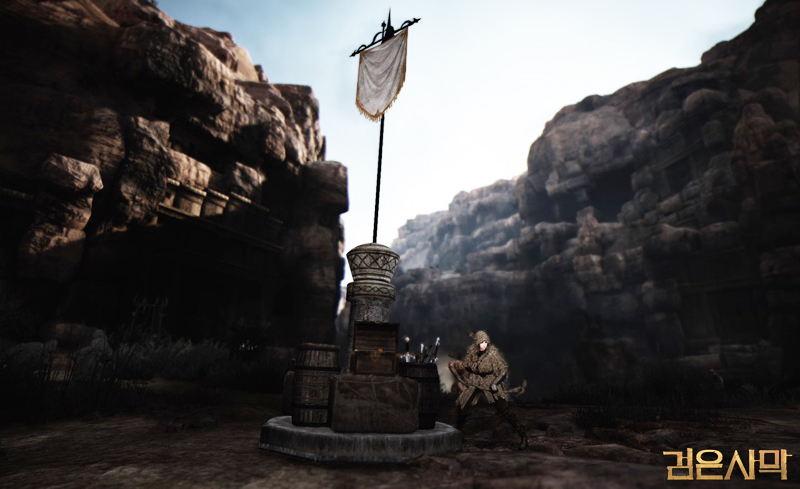 – If you use the flag of bultoe the ‘outpost’ it will be summoned to the current position of the Guild boss.

– Guild members within a certain distance of the outpost is summoned, you can select the ‘outpost resurrection “when the character dies.

– Outpost receives an attack to all the characters except the guild who summoned the outpost can be destroyed.

– And summoned outpost is automatically extinguished after 55 minutes, the cooldown of the flag technology bultoe 60 minutes.

– If outpost summoned the location of the outpost icon that will appear on the world map.

– When the transition begins outpost base occupied before and are automatically recalled demolition, technology cooldown will not be reset in this case.

– Former stronghold occupation before and during the Citadel / a command post can not be installed around the outpost.

● 45 Reach level challenges have been added.

● Some individual mass production has been improved this phenomenon does not occur intermittently.

● <ghost in pumpkin?> <New weapons performance verification> This phenomenon does not occur request has been corrected.

● The NPC commissioned to Oga cooking of other trade commission has changed in seconds.

● [Eph Leah Fish – the knowledge category has been changed clothes with a knife in the knife peon peon drugs.

● World Map UI has been reorganized. 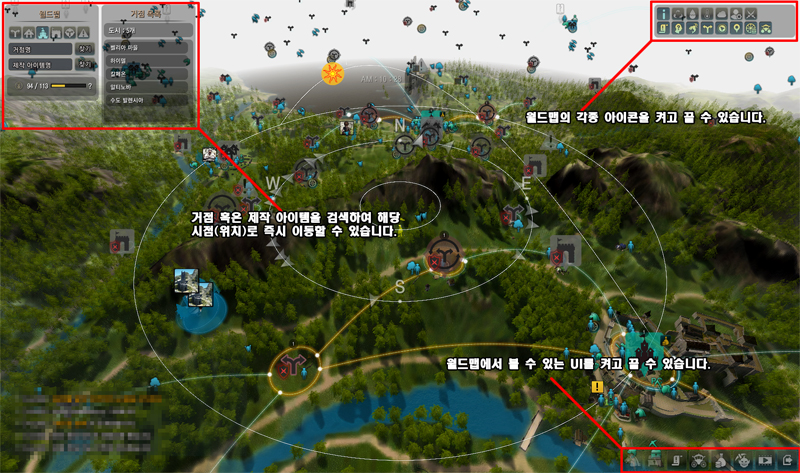 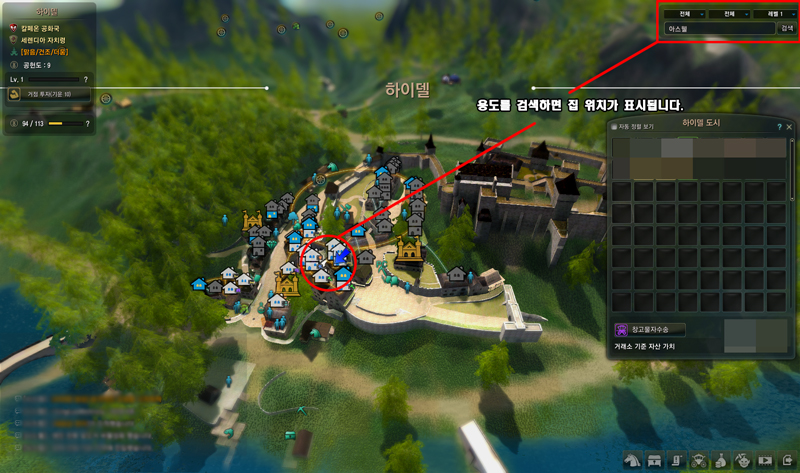 – Left top: base type search, the name search base, the search function has been added manufactured item name.

– Right at the bottom: The function buttons are placed.

– If you select a stronghold search results to go to that location.

– World map mode and filter selection information, the setting will remain until the end of the game.

– Base the upper right of the screen: This filter search function has been added, you can search for, such as refineries and accommodation.

● stained window stained areas have been expanded to support up to eight.

● Red battlefield dashboards have been added to the ESC menu.

– The Black Spirits battle menu that appears when you summon been removed.

– Red battlefield is the battlefield into the red button while participating in the ESC menu will change to red full-length release button.

● Red battlefield status, you can move through the red full-length report for each situation.

– In other cases connected with the current channel will be moved to the selected channel after entering the red full-length of the channel.

● Go to the end of the game character selection window on the UI, the game ends, the game ends when you press a replacement UI has been modified to not turn off.

● Award boarding the position of the character names have been modified to properly appear when water boarding.

● The errata and unnatural phenomenon, and knowledge of some improvements.

● The fort and cannon objects, such as installation of the world map has been modified so that it does not open.

● In the Authoring pane of the World Map phenomenon that some workshop icon display incorrectly has been fixed.

● fort and the command post this phenomenon has been modified laborers work does not proceed after installation.

● Game connected, if not the resurrection and map-loading operation when attacking the character has been improved so that they can be temporarily protected.

● The phenomenon of trade sales changed standards has been modified based on the location of the NPC that exist in base boundaries.