This week’s patch brings a variety of smaller fixes and improvements and we are happy to announce the arrival of the Terrmian Waterpark and a new round of Attendance Rewards. Size of the patch will be ~778,77 MB 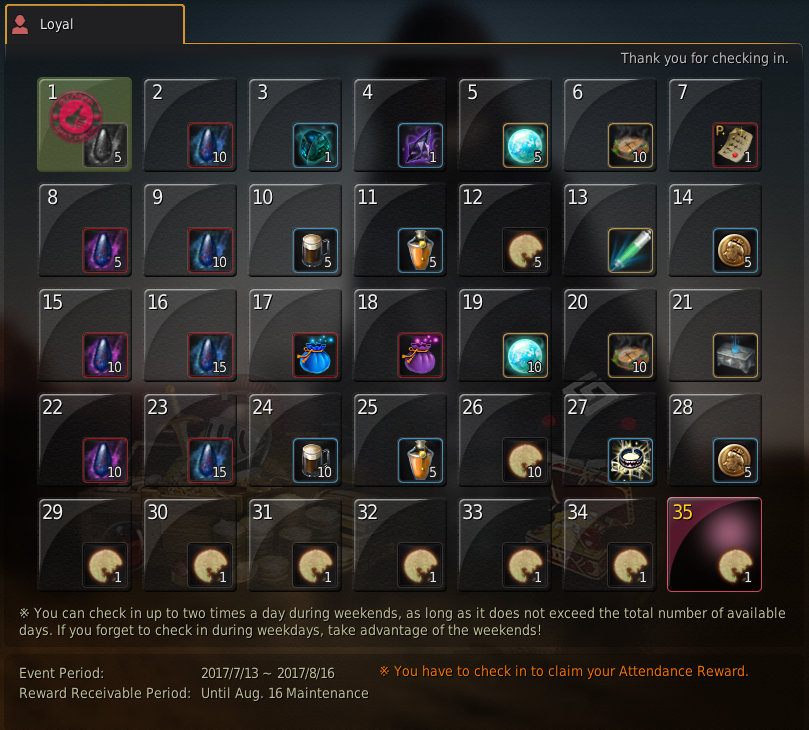 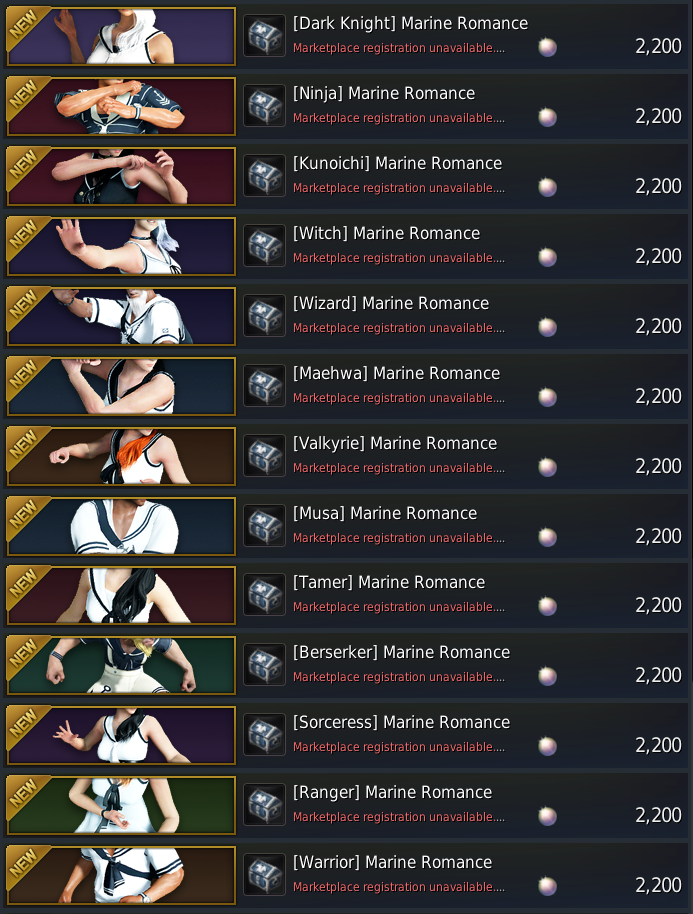