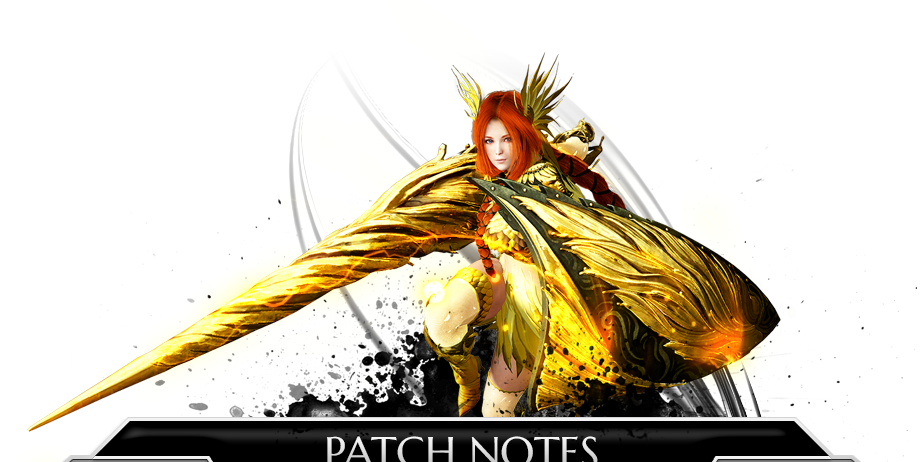 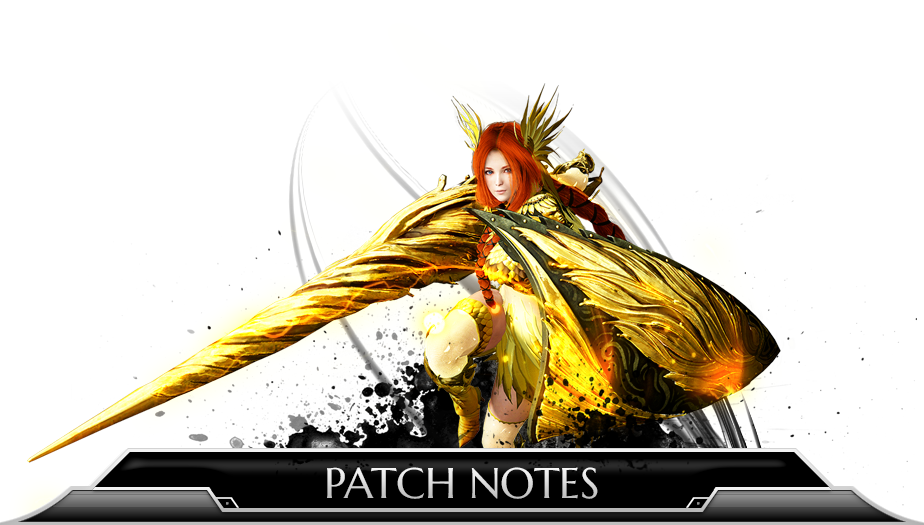 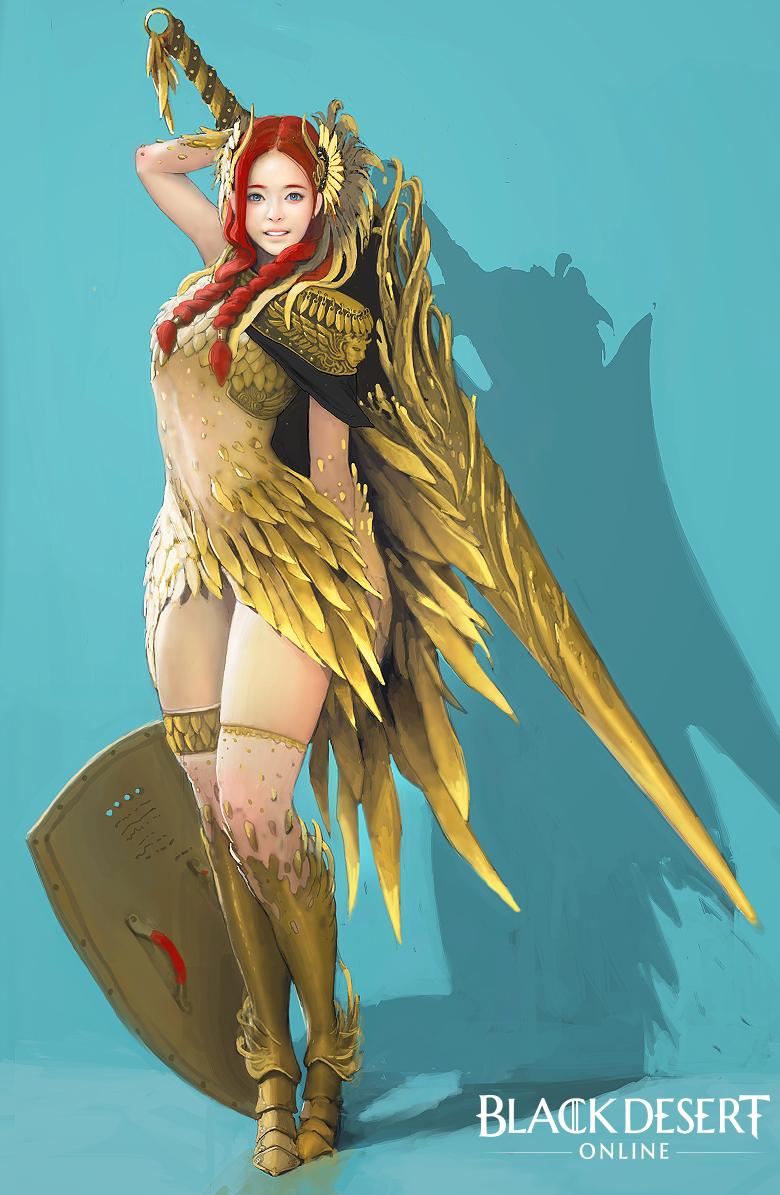 You have to reach Lv. 56 to accept Valkyrie’s awakening quests.

The story begins at the Holy College of Calpheon, where Valkyrie apprentice are hard at training.
With the help of Ceras Feresio, the chancellor of the Holy College, the quest will guide you through
the origin of Valkyries, starting with “The Legend of Enslar.”

There are seven main quests, which include 3 ordeal quests.
The quests should not be too difficult, especially so if you have no problem handling the monsters in Mediah.

Upon completing all the quests, you can finally receive the new awakening weapon Lancia and the awakening skills
from Venslar at Elric Shrine in Mediah.