This week we are are updating the New Loyal User Attendance Rewards to include Shakatu’s Seals and a Penguin pet. If penguins are not your style, check out the new Hedgehog pet available on the Pearl Store. This week’s patch will be ~672MB

※ Please be aware that you will not be able to summon 2 of the [Event] Lost Penguins at once in game. We advise you to either exchange them to get a higher tier version, (if you already own one) or pick your preferred one. (Even if they’re both super cute)​ 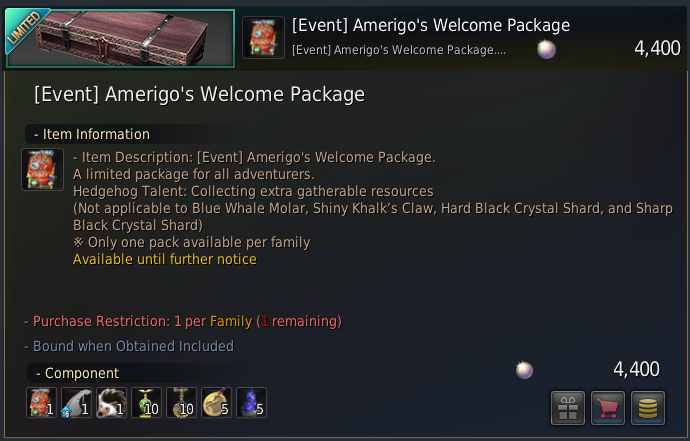