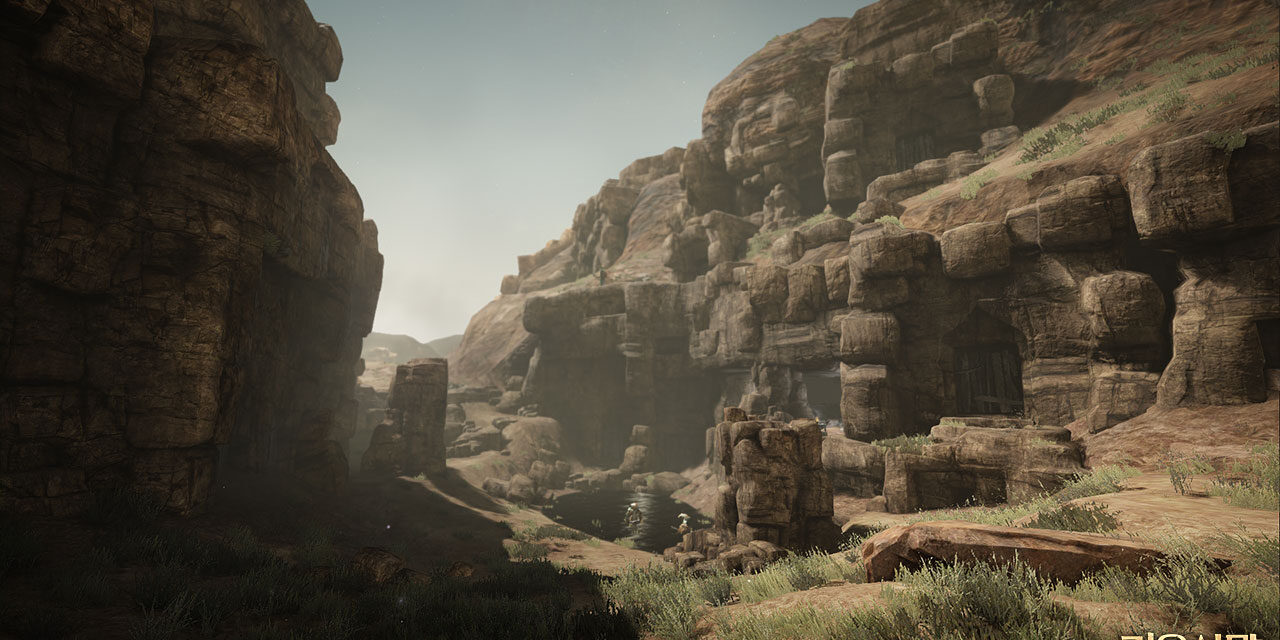 We’ve had to delay the end of the maintenance by 1 hour. Stay tuned.

Maintenance is now complete, thanks for waiting with us.

Hebetate Tree Spirit’s Armor is also included in this patch.