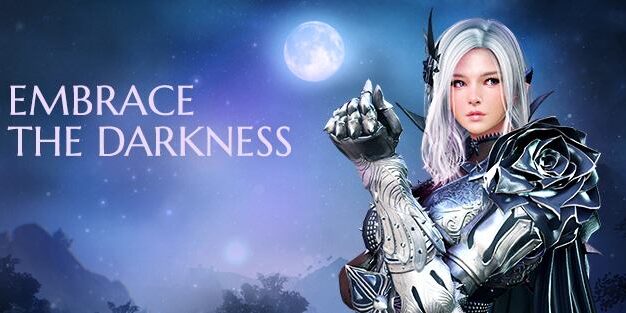 This week we are bringing you the Dark Knight class along with some exciting events to help commemorate the occasion! After spending all week with the Dark Knight Pre-Registration Event (which ended with Maintenance), we look forward to seeing everyone in game. This week’s patch is ~700 MB. 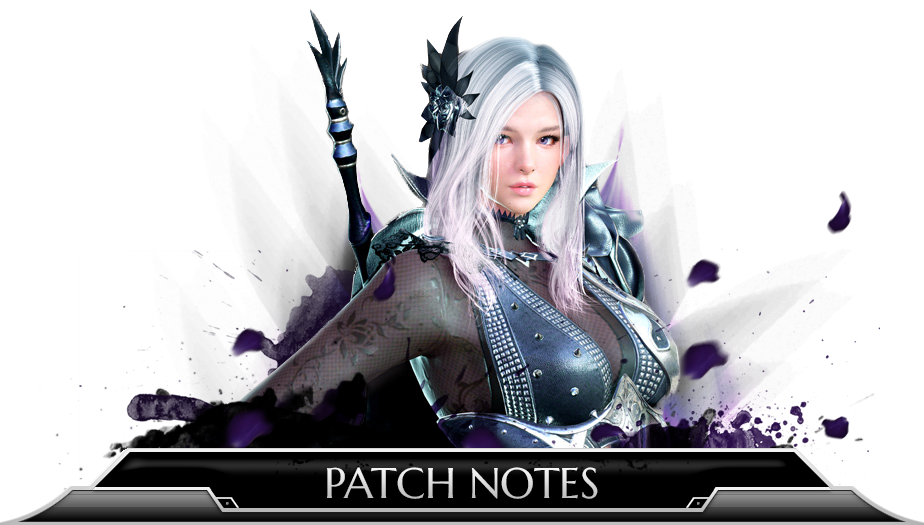