By default, not all quests will show up, only important quests such as story line quests and black spirit quests will be avialble. You must turn on other quests such as life skill quests, by pressing [O] to open your quest log, then click all of the quest type buttons at the bottom, making sure they are highlighted.

To accept a quest go up to the NPC and press “R”, click “Quests” then the name of the quest and click “Accept”.

To view your current quests, press “O”. Here you can abandon quests (flag/2nd icon), use the pathfinder to locate the quest area (arrow/3rd icon), and use the walk button (person/4th icon) to automatically run to the quest area. 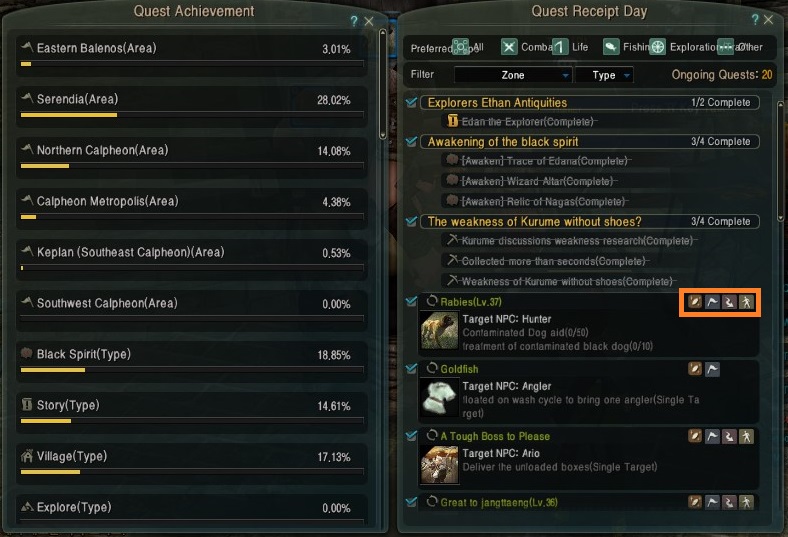 Once you have accepted a quest, the quest will show up on your map by flickering blue. Quest areas also show up on your mini-map as a yellow circle and quest monsters will have “Quest Target” above their head and will flicker blue 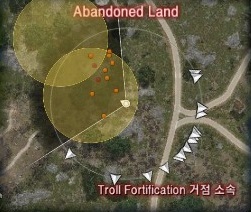 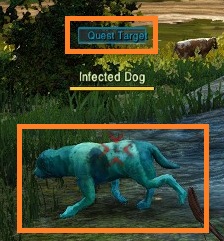 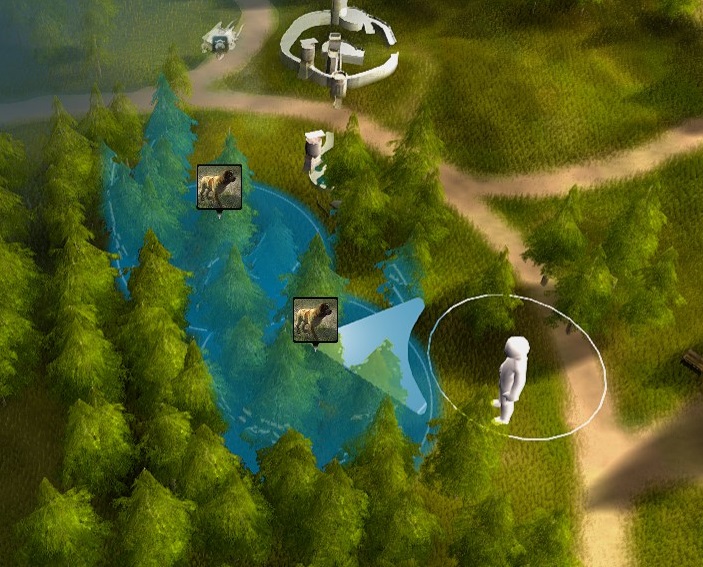 When the Black Spirit has a quest for you, the icon in the bottom-right corner will glow and you will get a notice in the middle of your screen as well as an audio message.

Guild quests are quests that the Guild Master selects from the Guild Missions Menu to give to guild members. These quests will show up on the guild menu which you can open by pressing “G”.

The guild menu will give a description of the quest objective, the amount of time you have to complete the quest and the gold reward. The time is shown in red text and reward is shown in yellow text. Gold rewards go directly to the guild bank once completed.

Other rewards the guild will earn from guild quests include guild points and guild boss scorlls. Guild points are required to upgrade the size of the guild or guild skills, while guild boss scrolls can be summoned and defeated for rare loot.

There are 5 types of guild quests:

For more information on guild quests, check out our guilds guide.